I can do what I want, it's the TRASH HEAP!
This includes THIS: 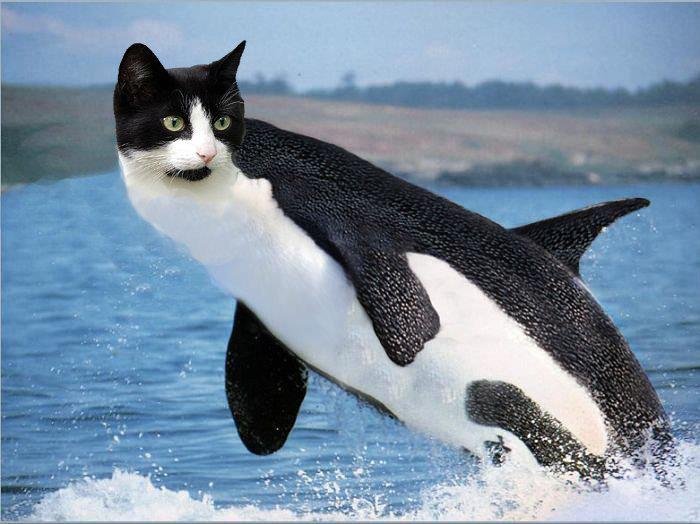 I feel so liberated. No more templates. Free to be as crappy as I wanna be. This is the Fat Albert and the Junkyard Gang of the internet. No keywords. I don't care. No SEO, cause I don't care if you read it. That's a lie, I really hope you read it. But I have to pretend I don't care, or you won't bother. WRITE AN ALGORITHM TO PREDICT THAT, TOOLS!
The internet has become a giant click-bait attention selling scheme that just churns content over and over between networks. Do you know the top ten 1 weird tricks that police don't want you to know about because you would lower your car insurance and doctors would hate you?
Neither do I.
Shut up internet.
Things went south when we started using our real names, taking it seriously, selling clicks, selling impressions, and doing everything we possibly could to direct traffic into central sites. Social media is OVER. "Building your brand" as an individual is OVER. I am not a thing. I AM A HUMAN BEING, INTERNET. STAND DOWN!

HEY KIDS: Do you remember AOL?

Of course you don't, because it was lame. It was a walled garden, and we, the netizens(of cyberspace), said "yay!" when released to a free and open internet, where we frolicked freely, generating original garbage content. REAL garbage, not garbage made up of garbage we just saw on some OTHER garbage network. Search sucked, so we had to reinvent content constantly, not just link to it on somebody else's wannabe social netowkr. I just typed that into a text editor where I didn't have spellcheck. and I liked it.